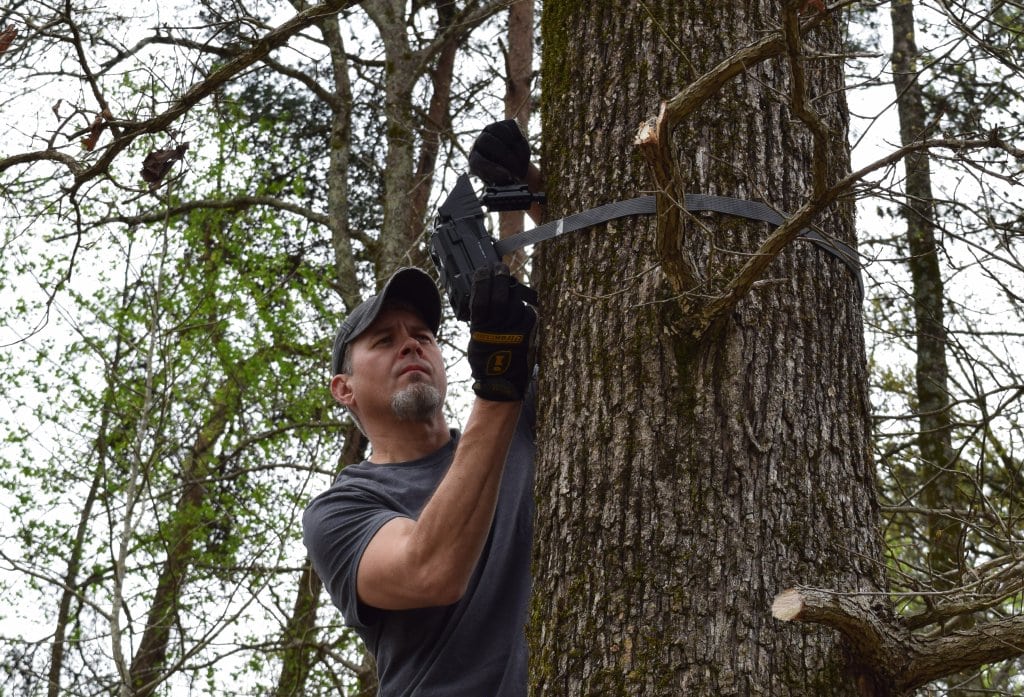 We had the opportunity to test the Vosker V200 Wireless Security Camera — a system that works without Wi-Fi and interfaces with your mobile device using LTE connectivity. By using a built-in solar panel with rechargeable battery (plus backup battery), the wireless nature of the V200 allows you to use it in remote locations such as construction sites, farm land, private property, etc. The V200 has night vision capability to monitor the area with day and night photos plus custom alerts via the mobile app. The camera’s automatic motion detector activates when an object moves into view, triggering the camera to snap a photo or shoot video. The images are periodically synced to the mobile app throughout the day for remote viewing, and also stored on the camera’s SD card. When set to video mode, the camera records full HD 1080p video and audio (on the SD card only), and using the PHOTO FIRST setting in the mobile app, the camera sends a photo to your phone for every video recorded.

Each Vosker V200 is built with a sturdy, weather-resistant design and includes a viewing screen for the captured images. The camera includes a pre-activated SIM card, SD card, a mounting bracket and strap. The app system comes with a FREE starter plan (100 photos/month), or you can choose from a variety of mobile security plans.

During our trial, we mounted the V200 cellular security camera at a home for private security and we tried it at an unoccupied house undergoing reconstruction. Placement is optional, but in both cases, we decided the best option was to mount it out of sight (and out of reach) on a tree trunk.

Once you turn on the camera and activate the app, the interface with the camera is seamless. The app and camera sync several times throughout the day. As we would periodically check the app, new motion-triggered photos would show up on the phone. Keep in mind that this camera is connected to no wires, nor does it need to be within reach of a wifi device. It’s a very handy way to keep an eye on, well, practically anything.

We were also impressed by the camera’s range of detection. For example, a vehicle passing at least 100 feet away from the camera would be detected by the sensors, and the camera would capture its image. If you ever need to examine any of the images or video in greater detail, then simply pull the SD card and download the large-format files as needed.

All in all, it’s a very slick and versatile means of monitoring your home or work area without the hassle of a hardwired system. Learn more about the Vosker V200 LTE security camera at www.vosker.com. 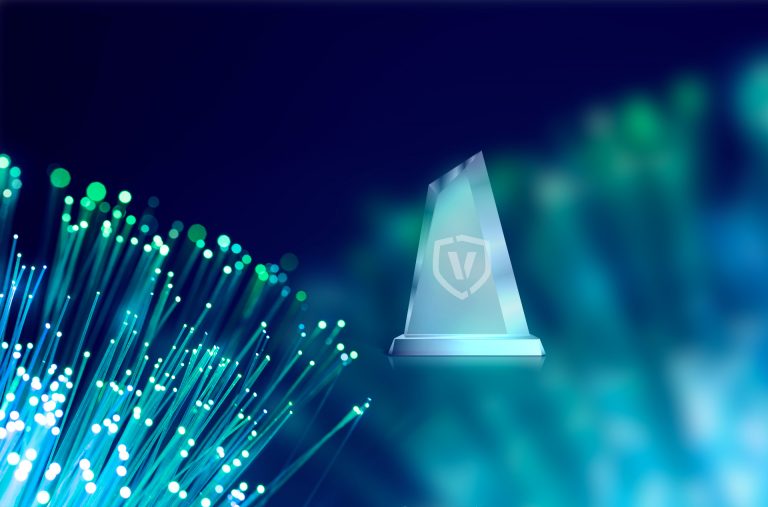 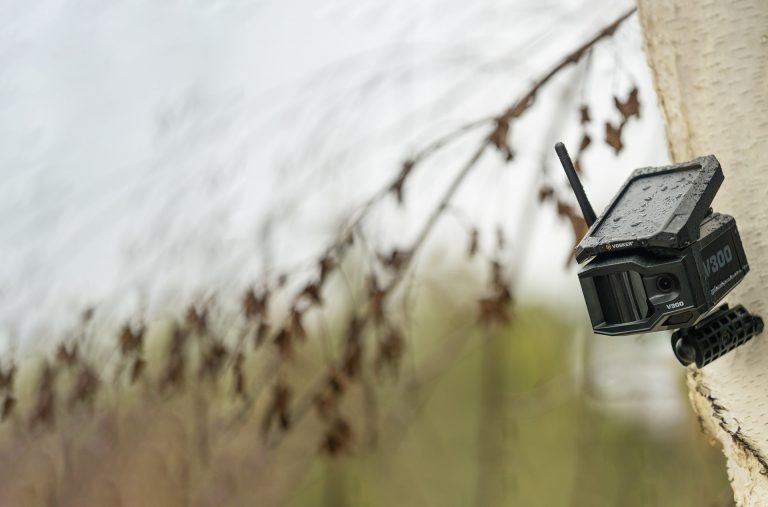